The ultimate guide to Zanzibar beaches

For those that are new to the island of Zanzibar, located just 20 minutes flying time from the Tanzanian capital of Dar es Salaam, this is a small and idyllic island paradise of whites sands and swaying palms that receives around 300,000 or more visitors a year from around the world. We decided to do a full update for our clients on where is hot and where is not! 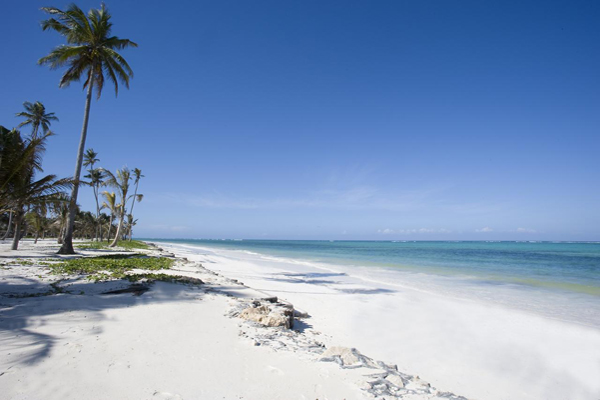 Zanzibar has long held a magical and mysterious reputation due to the patchwork of its past, of slaves and sultans and of rock stars and spices. Today Zanzibar now finds itself as the top destination for those looking to relax in the sun after a world class safari in the nearby parks of Tanzania or Kenya. 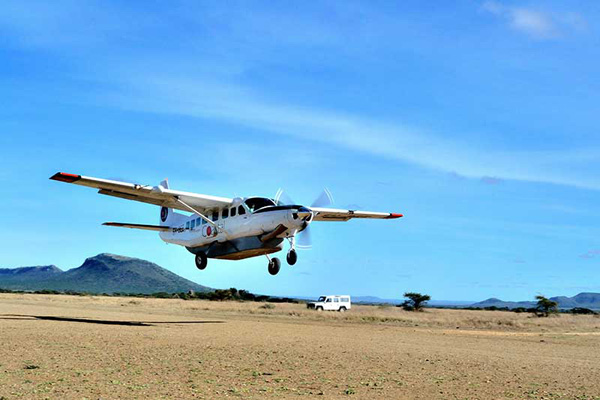 Getting to Zanzibar has never been easier as its international airport brings in thousands of guests from around the world. It also has a strong schedule of domestic flights that can help connect destinations on an itinerary. From the 1st July 2017, Safarilink have announced their new flight routing from Nairobi straight down to Zanzibar which means that those who are on safari in the Masai Mara can connect onto this flight and spend their 'beach time' in Zanzibar, as opposed to the southern coast of Kenya. Similarly, Coastal Aviation offer a variety of flights from the parks in Tanzania direct to Zanzibar which makes the combinable safari and beach itinerary so attractive nowadays. On the whole, the breakdown of the island is fairly simple.

To the south west is the capital, Zanzibar Town, within which is the famous district of Stone Town. As a trading nation of its own at one point, Zanzibar was an outpost of the Omani empire, in the 14th century. As such, it still maintains plenty of this Arabic heritage with Stone Town today being preserved an UNESCO World Heritage Area. It is worth a night in order to take a look and soak up the atmosphere, but the busy local life may feel a little overwhelming for some... especially for those who have just come from the tranquility of the African bush! 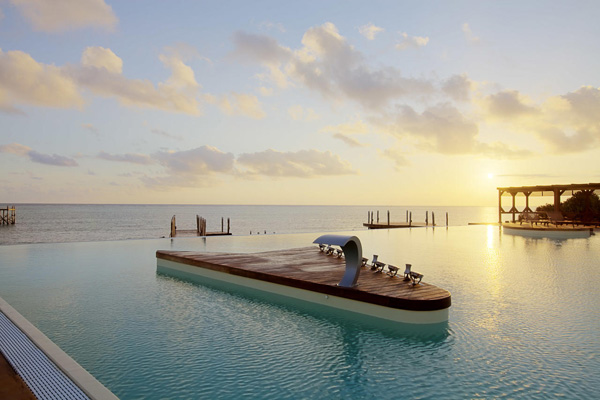 Along the north, east and south easterly coasts are the main stretches Mnemba Island of beach and where, for the main part, you should look for the beach hotels. There are also a few pockets of beaches that have been colonised and that offer a slightly different feel and experience. Please click here for our more specific guide to Zanzibar Beaches.